You are here: Home / Caskets 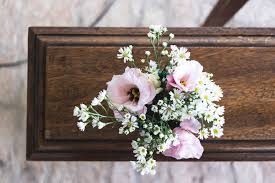 One thing that is never guaranteed to any person is time. We live day-to-day with no knowledge of the future and possible outcomes. Because time is so hard to control, we can never be certain about the things that will occur even a minute from now. Even if you live a healthy lifestyle, you could run into an accident in a split second. Unfortunately, your family suffers when your life suddenly runs its full course abruptly. END_OF_DOCUMENT_TOKEN_TO_BE_REPLACED 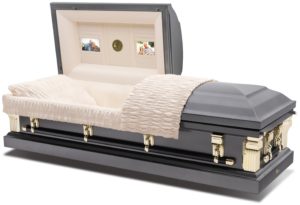 When your loved one passes away, whether it is because of a long-term disease or a sudden unexpected illness, the last thing on your mind will be what casket to choose as the final vessel for your dearly departed’s remains. You will naturally be consumed with grief with your mind going blank and your emotions going on overdrive. END_OF_DOCUMENT_TOKEN_TO_BE_REPLACED 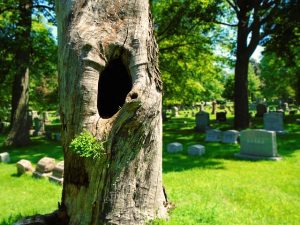 When we were young, we were told stories about our creator and the first humans in the world. We believed that we would only have similar traditions with other people. But after years of discovery by people, they started to believe in their own God and some even created their own religion. Well, we wouldn’t like someone dying since some people who were left by their loved one may be left alone and so they should learn how to write eulogy since this is one of the important phases before completely burying the person.

Living in a world with different cultures and traditions, we’d probably the similarity we could have would be burials but no still different. Although some countries practice the same tradition, there places all around the world who has a different way to honor their loved one. Some of them are considered morbid but We can’t blame their religion and beliefs, can we? Here I have 7 different funeral traditions all around the world. END_OF_DOCUMENT_TOKEN_TO_BE_REPLACED